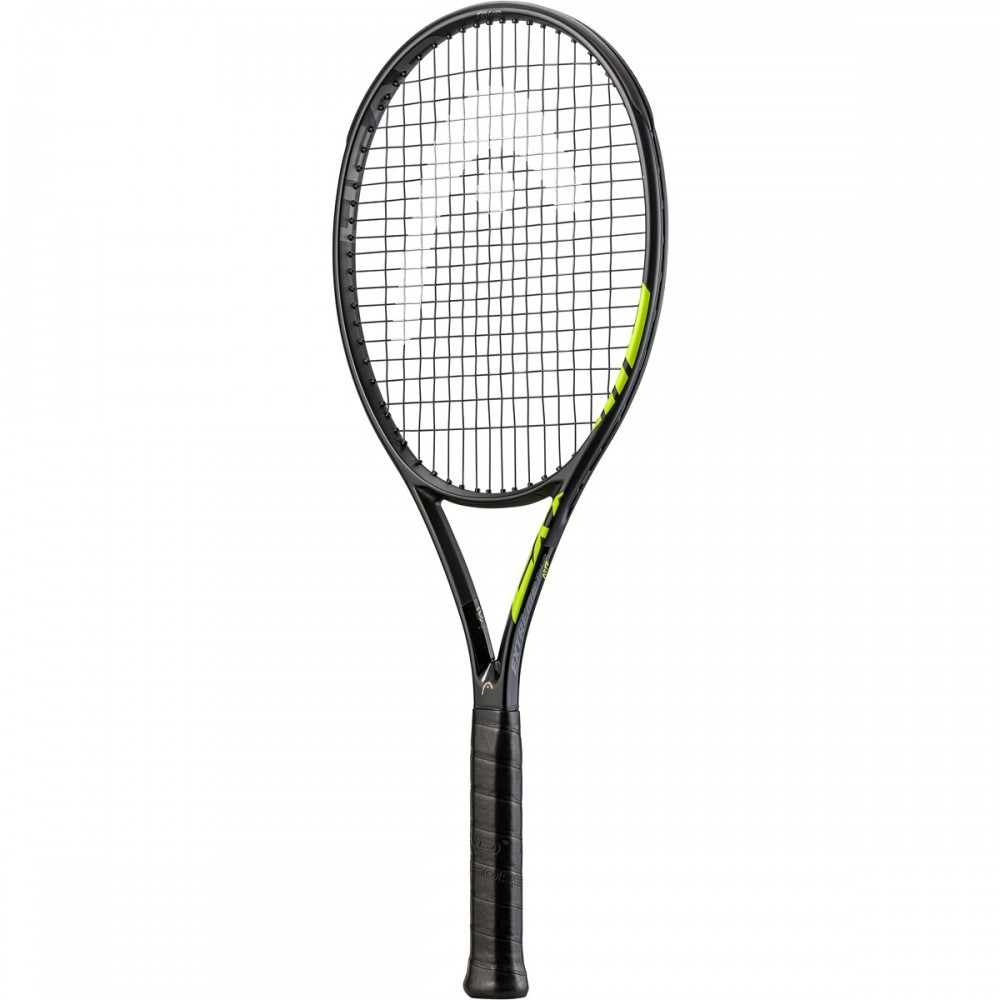 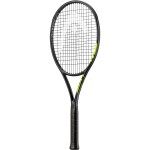 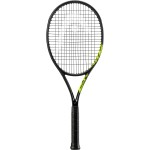 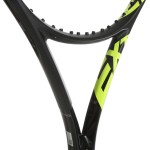 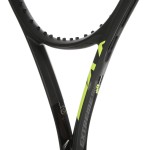 The Head Graphene 360+ Extreme Tour Nite racquet is a limited edition racquet celebrating the famous "Night Sessions" of the New York Grand Slam with its black design and yellow details. Used by Matteo Berrettini and Richard Gasquet, the Head Extreme racquet line is designed for players looking for maximum spin and explosive power.

Versatility - spin - stability
The Head Graphene 360+ Extreme Tour tennis racquet is the most demanding model in the line because it features a smaller headsize.
With its 305g and 31.5cm balance this Head racquet will offer maneuverability and stability so you can hit heavy shots while having the ability to easily raise the head of the racquet for lots of spin.
The 630cm² headsize is a new addition to the line to provide more control for players looking for a model that is less power oriented and more versatile. This smaller headsize will require better placement.
The profile will also be thinner with a 22-23-21 which will guarantee a better accuracy when hitting.
The 16x19 string pattern has a sweetspot with more string density to maintain better control while allowing them to move quickly for better spin.